I lived in Miami for ten years. It is the longest that I have lived in any one place. I came to Miami as a student, became a disciple of Sri Chinmoy, and stayed on there to work. Lunthita and I also started a centre in Hialeah, a largely Hispanic neighborhood, at Guru’s request.

In the summer of 2001, I had a dream where Guru asked me to come to his house in the evenings to water his plants. Even in my dream I found myself saying, "But Guru, I live in Miami". Guru did not reply.

The dream was so vivid and so unusual that I called New York to see if I could ask Guru about it. Guru was told about the dream and said, "I am very proud of her. She can come to New York if she wants to." I was happy but did not feel that I had to move since Guru had requested Lunthita and me to work on building the Hialeah Centre.

Video
Mahatapa talks about what brought her to meditation, and how she became a disciple of Sri Chinmoy

In November of 2001, the president of the company where I was working told me that he wanted to move the office from Miami to New Jersey and that if I wanted to stay with the company I would also need to move. He knew about my spiritual life and said that I should ask Guru. I asked, but for three months there was no reply.

When I returned from the Christmas trip I still did not have an answer. In February my boss told me that I had three weeks to make my decision. I asked Guru again through one of his secretaries, and the answer came back: 'Fine.' My boss wanted me to move immediately, and so in a matter of three weeks, I packed my clothes and some books in my car, loaded the car on the train and moved to New Jersey.

In about three months after coming to New Jersey, my job came to an end. The company was not doing well and had to let me go. And then I crashed my car. I had no easy way to go from New Jersey to New York, but a part of me was really afraid of the big city, so I continued to live in New Jersey and look for jobs there.

Finally, after six months of futile search, it came to me that it did not make sense to stay in New Jersey without a job and a car, when Guru was in New York. So I asked Guru if I could move to Queens.

Coming to New York was not so bad. I still did not have work, but I could spend all my time at Aspiration-Ground (where Sri Chinmoy would meditate with his students) or running errands and being with Guru. It was blissful. Even now I wonder how I survived over a year without any money coming in, but I believe Guru took away all my anxieties. Guru’s poem "My child, do not plan, do not plan. I have everything planned for you..." was my daily inspiration and I strongly felt that the perfect job that I needed was being created for me. I also felt that Sri Chinmoy knew everything and I did not have to outwardly tell him anything.

I had applied for a teaching position to a college in Manhattan that had a couple of openings in my field. The day before the interview I received a call from Guru. This for me was totally unprecedented. Guru told me that he was concerned that I did not have a job and that I should take any job, whatever it might be. I had the opportunity to tell him about the interview the following day. He also inquired very closely about my financial situation. I told him that I would be fine for a few more months. He said that if I did not tell him if I was short of money, then he would sue me in the court of the Supreme 1. Guru’s concern touched me immensely.

The interview went well. The day after the interview I was sitting at Annam Brahma writing a thank-you note to Guru for his concern. As I was writing the note, a call came from the provost of the college making me a formal offer. I had the opportunity to include that in my note.

But the story does not end here. The job offer came in May but college did not start until September. So that summer I used every opportunity that I had to be around Guru. One day after a Saturday morning race, Guru ended with a particularly heart-melting race prayer-song:

As he was leaving, someone came up and said that Guru wanted me to come to his house. In my sweaty running outfit I went to Guru’s house, embarrassed that I had not had a chance to shower and clean up. Guru gave me an envelope with many small birds inside a big bird. He said, "I had wanted to give you some money but it took me so long. Therefore, I have given you some more".

I was stunned – so stunned that I could not even feel or express gratitude. I always feel that Guru’s needs are so much more – he has to take care of so many other people and things. For me, it is only one person that I have to take care of. I prayed to Guru to give me more gratitude in my life.

In September I started teaching. It was another month before I got my first salary in hand. By then I had really run out of money. If it were not for Guru’s blessing-gift, I would have been in trouble. It is clear that he knew everything...and that he took care of everything.

The lines come back:

My child, My child, do not plan; do not plan! I have already planned everything for you. Just play with me and play for Me. I shall not fail you. I shall not only take you to your destined goal but also give you My Heart of infinite Love and My Eye of infinite Compassion. 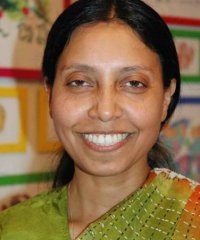 A professor of social entrepreneurship in New York, Mahatapa also looks after the Oneness-Heart Centre, which offers free meditation classes in multiple languages to the many communities of Queens, New York.

Other stories by Mahatapa »
A love that was thick like butter
Sri Chinmoy's biography, written by one of the most famous Bengali authors
If I can smile like that, it's worth becoming a disciple
Video »

Mahatapa talks about the Oneness-Heart Centre in Queens, which she helps to run. 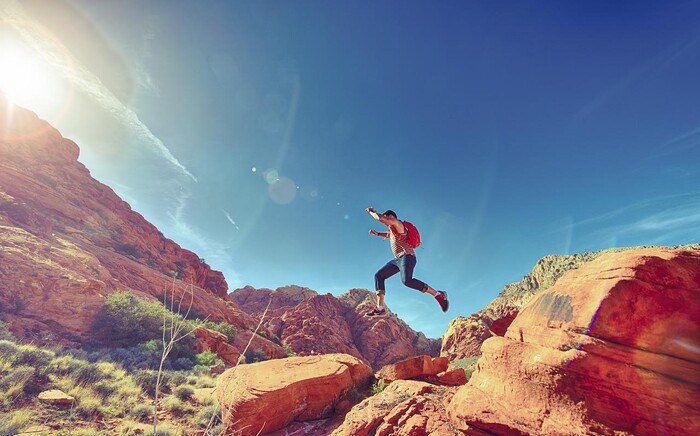 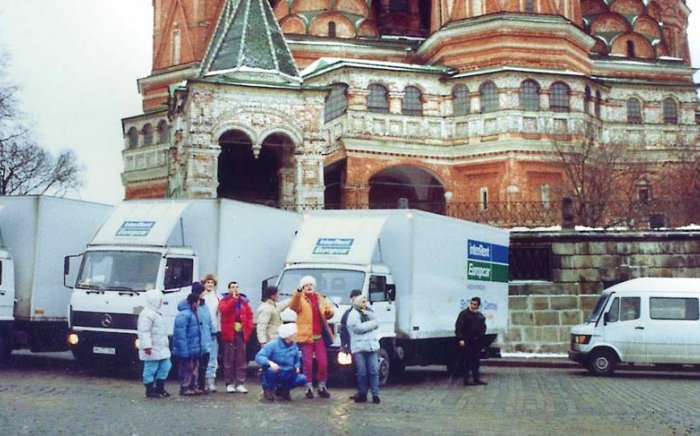 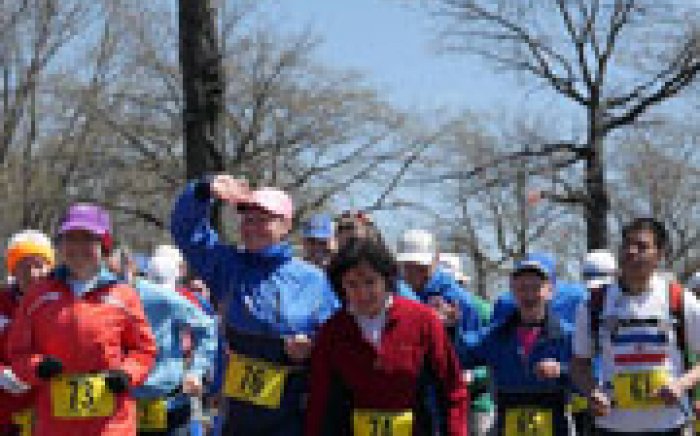